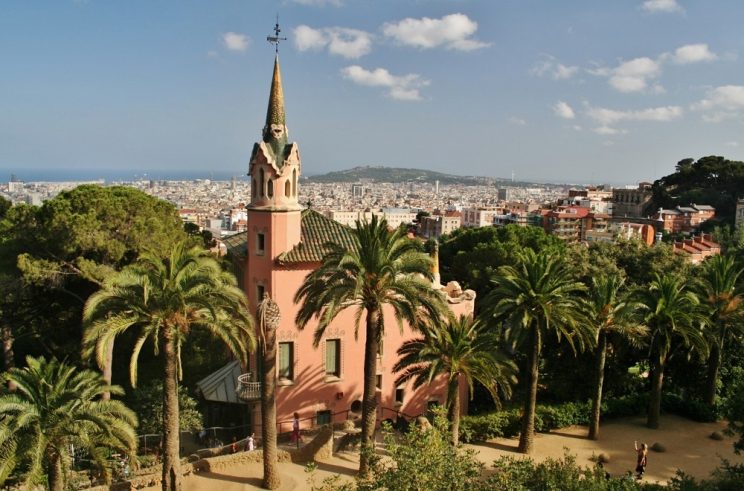 The Gaudi House Museum is a place with a lot of history. It was originally built as a showroom to attract potential buyers to what was going to be the Park Guell housing estate (this project eventually failed).

Gaudi lived in the house between 1906 and 1925, a time when Gaudí worked on most of his major projects and after 1914, exclusively on the Sagrada Familia. In 1925 he moved into the workshop of the Sagrada Famila.

When Gaudí died in 1926, the house was bought by Francesc Chiappo Arietti and his wife, Josefina Sala Barucchi who then made sure the house was known as “Casa Gaudí”. Between 1963 and 1991 the house became a museum with the aim of being a centre of the life and works of Gaudí.

The house continues to be a museum but is now owned by the Construction Board of the Sagrada Familia, who work to conserve the house and open it for visits.

How to get there: Lesseps metro (L3)

Price: Information about prices can be found on the official website