When we say that we are going to go shopping in Barcelona we imagine long walks through the luxurious shops of Paseo de Gràcia, the establishments with so much charm of the neighborhood of Gràcia or the best known shopping centers of the city as La Maquinista.
But today at Fuster Apartments, we want to mention one of the oldest and most emblematic markets of the city, Els Encants vells.
The concept of buying is different since you will not find the latest in fashion or technology, Els Encants is Barcelona’s largest secondhand market.
Do you want to meet it?

A bit of history 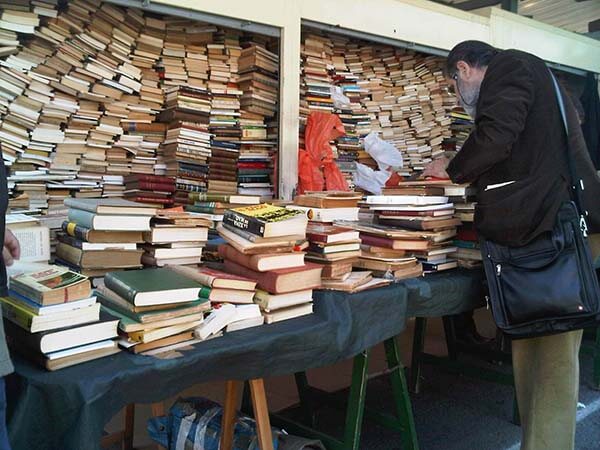 The Encants de Barcelona, also formerly known as Fira Bellcaire, has more than 7 centuries of existence. One of the oldest markets in Europe.
Its origins are of the thirteenth century and during its more than 750 years of history the Market has been relocating throughout the city.
From the Plaza Sant Jaume, to the Voltes dels Fusters next to the Llotja, between the streets of the Consolat de Mar and Antonio López square, to the Plaza de les Glòries where it is located today.
That is why today is one of the busiest markets in the city.

Dive into the Encants. 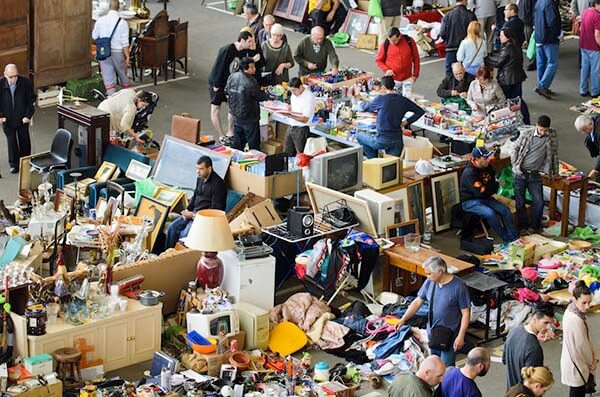 The Encants market in Barcelona is the outdoor market par excellence of the city. Merchants and professionals are responsible for giving out a multitude of unusual products, difficult to find both old and new.
One of the main attractions is the public auction that is held on Mondays, Wednesdays and Fridays from 7:00 a.m. to 9:00 a.m. This is the most significant exponent of the Mercat dels Encants, since it is the only one in Europe in which this mode of sale still works. The perfect situation to take advantage of and find great products at bargain prices and always with the possibility, in some cases, of haggling the price. 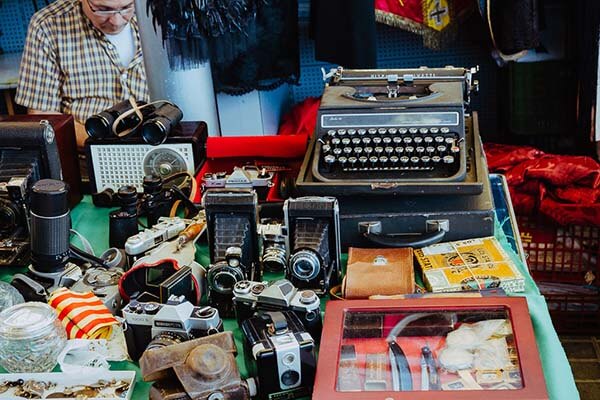 The Encants have a large influx of visitors, receive around 100,000 visits per week and can find all kinds of old and new objects, antiques and collectibles, jewelry, footwear, household items, old and used clothes, crafts, appliances, perfumery and Cosmetics, electrical equipment, awnings and clothing, articles for pets, new furniture and decoration, hardware and machinery, spare parts and accessories, textiles and fashion, stationery and handicrafts, toys, remains and liquidations, bars and services.

A space of 15,000 square meters of market that will not disappoint you if you are a lover of curious furniture and fabrics, household gadgets and handicrafts, ornaments, gossip and curios, trinkets, toys, antiques or accessories and vinyl among many other things.

What are you waiting to visit?