The Smart City Expo World Congress Barcelona 2016, arrives stronger than ever the next 15th November and will be organized in the fair recital of the Fira de Barcelona until 17th November.
Barcelona, during the 3 days of the congress, will become the international headquarters of smart cities. The smart event par excellence that everyone expects.

Nearly 500 cities around the world will gather at the Smart City Expo World Congress to address the challenges in urban transformation that cities must implement to ensure the sustainability of our society.
That’s why they are called Smart cities. Responsible cities with the environment to create a society more aware of an issue as important as this.

Smart City Expo World Congress will offer the necessary resources to merge ideas and tools of discipline such as technology, urbanism, mobility, energy efficiency among other aspects. Main topics for the foundations of Smart cities.

In addition, there will be conferences, round tables or sessions with more than 400 speakers of international prestige and representatives of all cities represented in the congress.

The Smart City Expo World Congress has a well-known reason why, the exchange of experiences and the impulse of joint initiatives between the cities present in Barcelona. 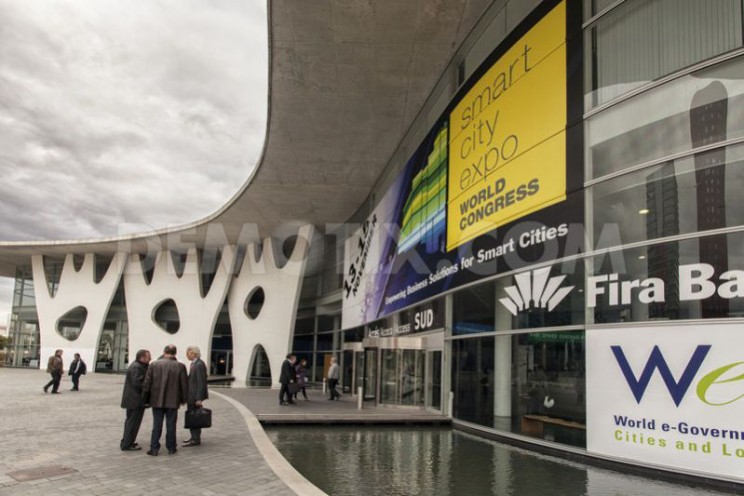 One of the activities that stand out in the program of the congress is the Startup4cities. An initiative to promote and encourage entrepreneurship in Spain and Portugal to solve the new challenges of Smart cities.

Another activity that we can highlight is the 2nd edition of Smart City Hack, a project whose main mission is to create a global network of Smart cities to address shared concerns. It is intended to convey the voice to the citizens themselves to improve the international urban scene.
Urban mobility, tourism, emissions … among others are aspects to take into account.

This 2016 edition will rely more on citizens and on different initiatives already implemented at the local level to bring more power to the citizens of the cities.

What are you waiting for to contribute your bit and promote your city as a future Smart city? 😉