One more year, La Mercè festival held in Barcelona, this time from 22 to 25 September, to welcome the autumn and ward off the possible post holiday syndrome.
La Mercè are full of traditional and cultural activities, music and festivals to enjoy and fill the streets with music and colorful.
From the blog of Fuster Apartments we want to give a touch of what will be the festival of this year explain some sections of the event program.
Are you going to miss it?

The Mercè Festival is a festival held in honor of the Mare de Deu de la Merce (Mother of God of Mercy), the patron saint of Barcelona.
Today, La Mercè is a festival thats occupies a large number of public spaces with a program centered on Mediterranean culture. In less than a week, Barcelona meets in an extensive program, correfocs, concerts, traditional dances … activities related to culture and tradition Barcelona. 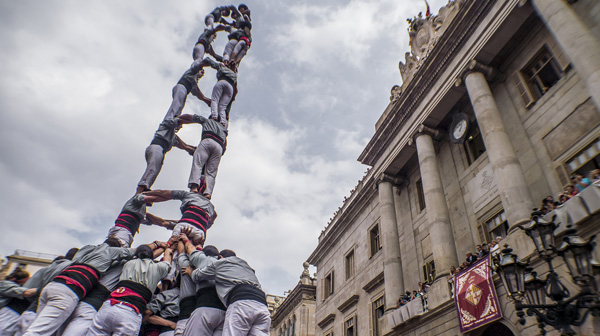 Giants parade, it is scheduled for Saturday, September 24 at 11am in the morning in the Plaza Sant Jaume. You can not miss this traditional parade place to go with kids.
Giants and big heads will dance in line with percussion groups will accompany them and make La Mercè something very special.

In the case of castellers, in the same plaza Sant Jaume once the parade is over, thousands of people gather to witness one of the highlights of La Mercè.

Another activity that you can not miss is the Correfoc to be held on September 25 across the Via Laietana.
The event will begin at 18:30 pm on a correfoc tailored to children while at 20:30 will result in correfoc adult.
The correfoc is a parade – show that a groups of people (devils) run through the streets with firecrackers and fireworks in hand. Furthermore they join the correfoc models dragon blowing fire and sparks from his mouth. 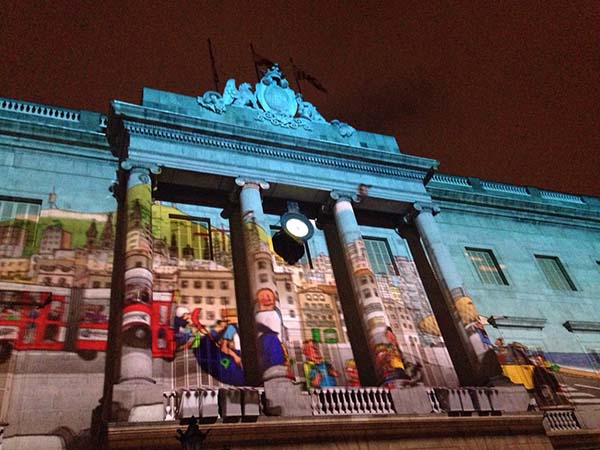 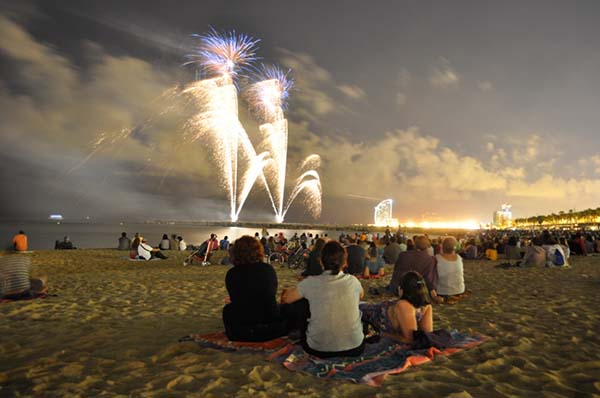 And finally, the show that everyone expects. The pyrotechnic fireworks painting the sky of the city of hundreds of colors.

You will enjoy the show from the beach if you watching the International Pyrotechnic Festival,
but also at the finish of La Mercè Festival, a Piromusical which is one of the acts
most popular party.

In addition to the proposed activities, la Mercè offers much more so from the blog of Fuster Apartments you enclose the entire program so you do not miss any of these great festivals. ☺ Enjoy!