Barcelona is the ideal city for theater, art, and culture lovers. The Ciutat del Teatre is a big complex of facilities dedicated to theatrical and artistic representations located in Carrer Lleida, near Montjuïc Park. It comprises five installations: the Teatre Lliure, the Mercat de les Flors, the Institut del Teatre, Barcelona Teatre Musical, and the Teatre Grec. 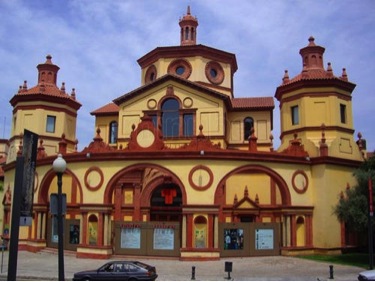 Created in 1976, the Teatre Lliure has two headquarters: one in Montjuïc and another one in Gràcia. In 1929, the Palace of Agriculture was built for the Universal Exhibition. In 1983, the City Council instigated the creation of a city performance space and renovated the Palace which became the Teatre Lliure second building.

Lliure means free in Catalan. Since its creation, the Teatre Lliure aims to make theatre reachable for all, considering that it is a democratic right for citizens to have access to culture. You can attend many shows whose goals are to reflect human emotions in all their complexity and paradoxes for a very reasonable price.

For more information about Teatre Lliure you can visit the official website. 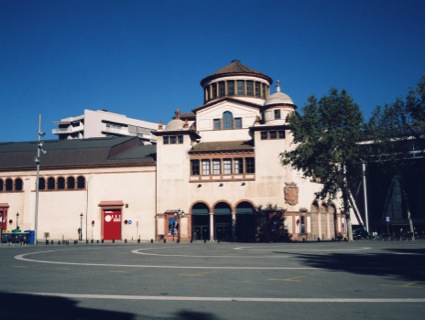 In 1983, The Mercat del les Flors settled in an annex building of the Palace of Agriculture. The first show it hosted was The Tragedy of Carmen by Peter Brook, and today, you can attend various Catalan and international plays, performances, dance and music shows.

Formore information about Mercat de les Flors you can visit the official website. 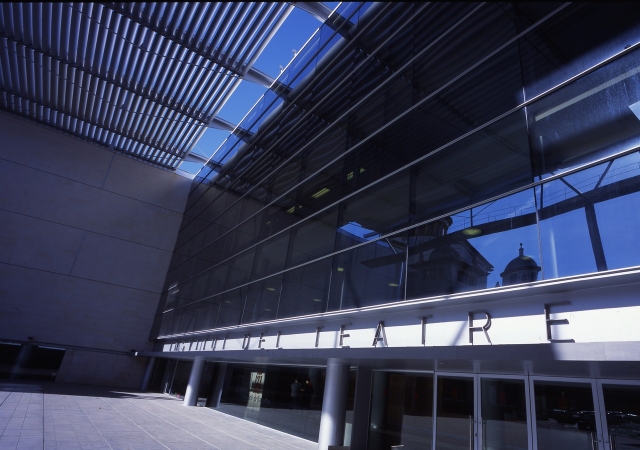 For more information about the Institut del Teatre you can visit the official website. 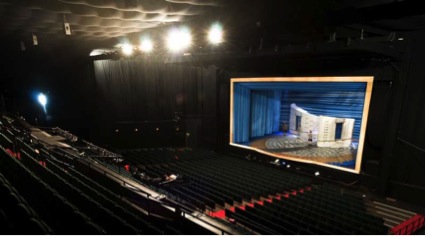 The sport center was designed by Joseph Soteras in 1955. It hosted various sport event as well as music shows even before it was transformed into a theater. 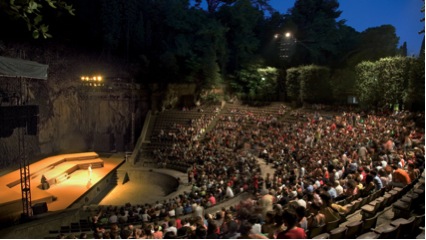 The Greek Theater Gardens (Jardines del Teatre Grec) were created for 1929 Universal Exhibition. The amphitheater is a place to relax, and plays are organized there, particularly during the Greek Festival.

In 1932, it hosted Electra, a play written by Sophocles and staged by Margarita Xirgu. During the Civil War, it was not used anymore, and a second inauguration took place staging Oedipus the King, by Sophocles again.

Discover a real cultural oasis in a beautiful setting at the Ciutat del Teatre!