Barcelona is the ideal city for artists and art lovers. In 1992, the city asked many artists to create pieces to embellish the city for the Olympic Games. As a consequence, when wandering in the streets of the city, you can find unusual sculptures, some are more famous than others, but all of them are the fruit of artists’ work, and most of them are worth to see.

5 Barcelona sculptures that you can not miss


Discover various forms of art for free in the amazing city of Barcelona.

During the Antiquity, Barcelona was called “Barcino” by Romans. This sculpture playing with perspective, environment and materials is located on Plaça Nova, in the gothic quarter, near the Roman fortification. The artist created this piece in 1992 and it was installed in 1994. It is a tribute to the Roman origins of Barcelona. 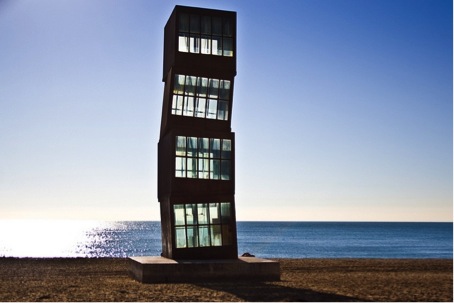 The sculpture is composed of four cubes piled up to ten meters high. It is known as “els cubs”, the cubes, and is located in Barceloneta. It was created in 1992, when the city was getting ready to host the Olympic Games. This piece of art recreates xiringuitos, small deteriorated restaurants on the seafront that were removed for the Olympic Games, as a tribute. It represents perfectly the modernity, the past, and the love for artistic innovation of Barcelona. 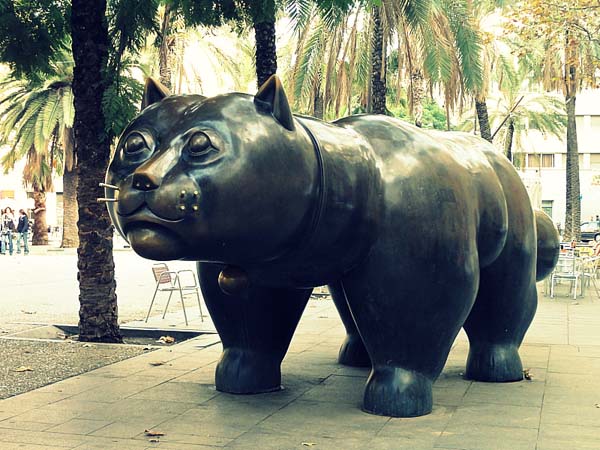 From 1987 and until 2003, this cat was wandering in the city looking for a definitive place to stay. It was first in the Citadel Park, then near the Olympic Stadium, near the Drassanes (Shipyards in Catalan), and it finally found its place in the Rambla del Raval. This sculpture represents a usual element of our lives but with exaggerated proportions. 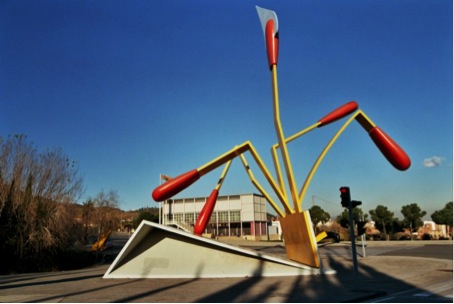 These colourful matches are located near the Pavelló de la República. The artist chose an everyday and insignificant item and turned it into a spectacular 22 meters high piece of art, proving that the model counts less than the way to represent it. 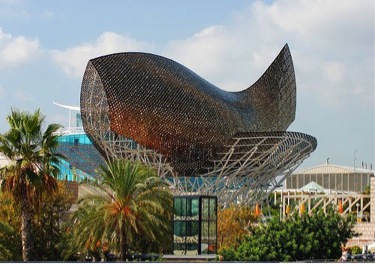 Located at the foot of Hotel Arts in the Olympic Marina, this giant fish (peix in Catalan) is one of the symbols of the post-Olympic city. The sunlight reflecting on the golden steel strips makes the sculpture look like it had actual scales. The fish seems to be waving in the sky as it would do in the sea, which adds to its organic aspect.

Barcelona is full of artistic gems, don’t forget to bring your camera with you when you wander in the streets!