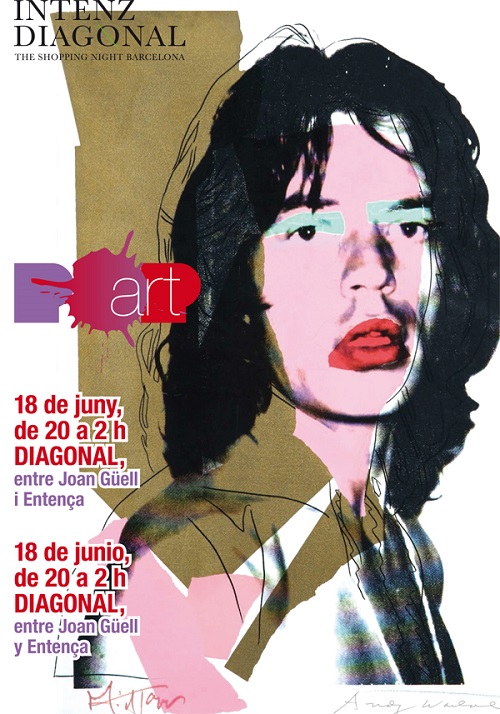 The third edition of the Intenz Diagonal by The Shopping Night Barcelona (TSNB) will be held on 18th June at the Avenida Diagonal.

The event will specifically take place between the streets Joan Güell and Entença. Intenz Diagonal will entertain all of the attendees with activities that include variants of: fashion, gastronomy, culture and leisure.

If you’ve ever wished that shops are open until late at night this is your chance to go shopping so late in a friendly and festive atmosphere!

From eight o’clock in the afternoon until two in the morning, the event will host brands, stores, local shops, hotels, restaurants and entities that provide experiences, proposals and special promotions to boost one of the leading commercial areas of the city.of course in this event are also involved the two two commercial reference centers Pedralbes Centre and L ‘ Illa Diagonal. This is a great opportunity to find special promotions and discounts.The shops will be open until 2am so there is time to have some fun. Actually be prepared for a lot of fun-music performances, graffiti exhibitions, films, performances, food, trade,etc.

This time the shopping night is inspired by Pop Art, an art movement that emerged in the early 50s in the UK and that is to make art with images from popular culture, comics, film and television as opposed to elitism of Fine Arts.

Therefore,the event poster of a screen print by Mick Jagger developed by Andy Warhol, one of the greatest representatives of this movement, image which is assigned for the occasion by the Reial Cercle Artistic de Barcelona.

The sponsor of the event is Pedro Marin, a pop icon of the 80s that became known in America as the first Hispanic avant-garde artist. Pedro is one of the leading exponents of the so-called golden age of Spanish pop.He can be considered as the first Hispanic singer who used sintenitzadors and drum – pioneer in electronics – in his music, being the precursor of movements that arise later.During those years, achieved great popularity with the songs “Air” and “Que No” especially, selling more than three million albums. 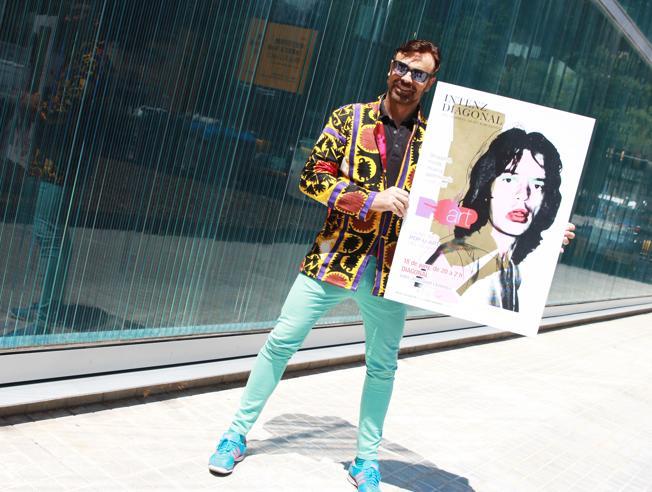 It will be a night full of emotions, feelings and experiences! Dive into the Pop Art world!

How to get there?: Green Line L3, Maria Cristina stop.

How much does it cost? The event is free!