El Celler de Can Roca gets the award for best restaurant in the world after the Danish restaurant Noma by René Redzepi at debunked last year.

Girona ‘s restaurant Celler de Can Roca, with Roca’s brothers, gets the lead in the guide ‘World’s 50 Best Restaurants’ that British magazine ‘Restaurant ‘ given annually.


From Fuster Barcelona Apartments, we provide the most sincere congratulations for reaching the goal of recovering the prestigious label of world’s best restaurant . 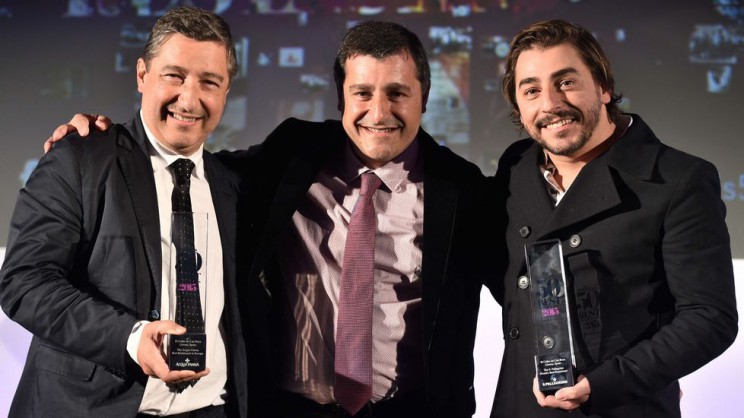 The restaurant of Joan, Josep and Jordi Roca brothers regained the scepter that had conquered in 2013 and had yielded last year, finishing second .

El Celler de Can Roca is a freestyle restaurant, with freedom cooking, committed to creative art, without sacrificing the memory of generations of ancestors of the family.

The main restaurant guides and food critics have recognised the work of Celler during its first quarter-century of existence. In 1995 came the first Michelin star; in 2002 the second and the November 25, 2009 , the third. In 2009 he began to forge what we know now. The British magazine ‘Restaurant ‘ placed the Celler de Can Roca as 5 of the top 50 restaurants in the world. In 2010 they rose to fourth place, and in 2011 and 2012 the second. In 2013, managed to reach the summit with the first position.

And if that were not enough, we also want to congratulate also Spanish Albert Adrià, who came first in the list of the top 50 with her ​​Barcelona local Tickets, which stands at the number 42 position, and also won the Best World pastry .

Definitely a real achievement for the Catalan cuisine, one of the most coveted by the most discerning palates and we are very proud to be able to enjoy in our diet and be a benchmark for tourists that visiting Barcelona and Catalonia.

Visit their website to let your culinary imagination and begin to taste the dishes away.