The next edition of Primavera Sound Barcelona is just around the corner! The fifteenth edition of the festival will take place from Monday 28th to Sunday 31st May!

Primavera sound is an annual music event and one of the most popular and successful music festivals in Barcelona.It has developed a strong commitment to music so that people from different generations are able to enjoy the live music to the full.It is famous for the most innovative and forward-thinking line-ups that release eclecticism,coherence and the love of risk-taking. This is a festival for true music fans!

Emerged in 2011,the Primavera Sound festival has become a model reference for urban festivals.It is internationally considered as an unmissable event! Primavera Sound is characterised by a range of musical genres which include alternative, indie, electronic, pop, hip hop, dance, folk, jazz, metal, and experimental music.

The festival has announced its line up for this year: 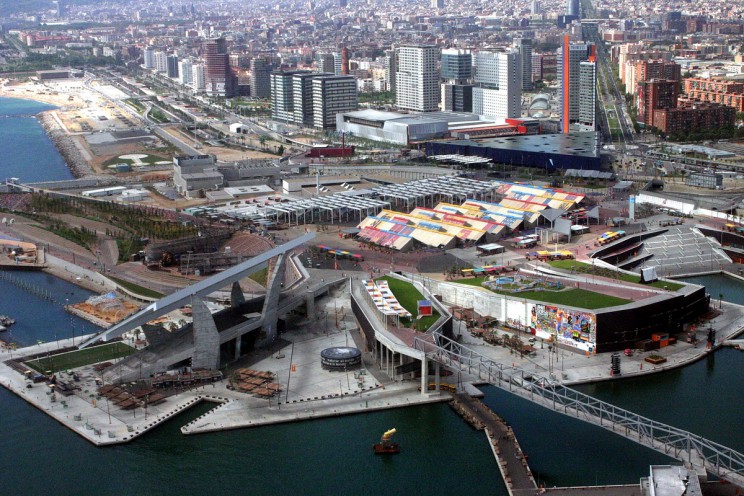 The event is going to be at the Parc del Forum festival area ion the coast just 15 minutes north of the Barcelona city center. As well as its outdoor festivals, Primavera Sound has also set up other big events like Primavera Club, an indoor festival that takes place every autumn in several venues of different cities, and PrimaveraPro, an international meeting aimed at the music industry that takes place in parallel to Primavera Sound.The festival will also bring music into the neighborhoods of Barcelona.

El Carmel, Vila de Gràcia, Poble Sec and El Clot will host a new cycle of free concerts that, under the name of Primavera als Barris and with the collaboration of Airbnb, will put on a total of 12 live concerts in different community centers and youth centers around Barcelona. The program will start on April 30th and will go on for four weeks on Thursday evenings from 7.30 pm.

What are you waiting for? Buy your tickets form the festival´s website and enjoy one of the biggest music events in Spain!