Pablo Picasso was a Spanish painter, printmaker,ceramicist,sculptor,designer,poet and playwright.As one of the greatest and most influential artists of the 20th century, he is known for co-founding the Cubist movement, the invention of constructed sculpture and the co-invention of collage .Picasso spent most of his adult life in France but when he was a young artist he lived in Barcelona with his family.

Barcelona was the where he lived, studied, worked,where he had his studios and had fun… It is the Barcelona he drew and painted with excess, the Barcelona where the Picasso Museum is located – the center housing the most important collections in the world from the artist’s formative periods. As he said ¨Barcelona.There is where it all began…There is where I understood how far I could reach¨.

The Picasso Museum reveals his relationship with the city of Barcelona, a relationship that was shaped in his youth and adolescence, and continued until his death.He established and maintained strong links to the city throughout his life and it was here where he wanted his museum to be.The museum is a key reference for understanding the formative years of the artist.The genius of the young Picasso can be found out through the 4,251 works that are exhibited in the permanent collection.The museum houses a lot of works from the formative years in the life of the artist and it is practically exhaustive up to the Blue Period.There is also an important representation if works from 1917 and the series Las Meninas (1957) as well as a comprehensive print collection.The museum is divided into several periods of the artist’s career, starting chronologically with his earliest sketches and self-portraits then his moody Blue period and ending with his study of Las Meninas by Diego Velazquez. 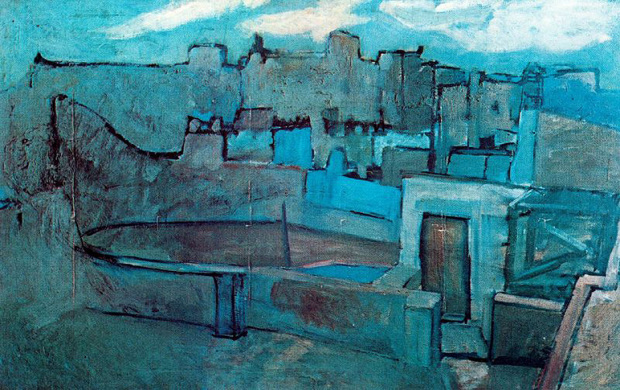 The Roofs of Barcelona

Picasso museum also organizes temporary exhibitions for an additional cost.The current exhibition explores the much-overlooked relationship between the two key figures in 20th-century art,Salvador Dali and Pablo Picasso,who have often been seen as mythical, stylistically self-driven figures with diametrically opposing political views.This show presents paintings, drawings, etchings and sculptures by Pablo Picasso and Salvador Dalí—some of which are very rarely loaned—from over 25 museums worldwide, as well as documents setting the artists’ work in context. This exhibition will continue until the 28th June 2015. 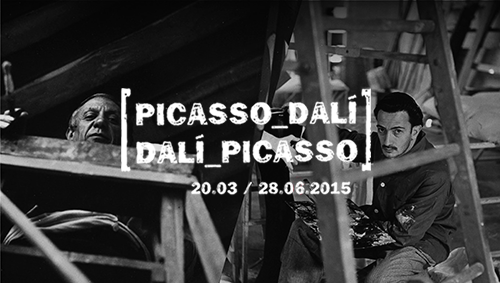 -Tuesday to Sundays: 9am to 7pm* (including holidays, except Public holidays Mondays)

*The sale of tickets can end prior to the closing of the museum if the tickets run out. So as to avoid not being able to get an admission ticket, we recommend that you buy it in advance: Picasso Museum tickets